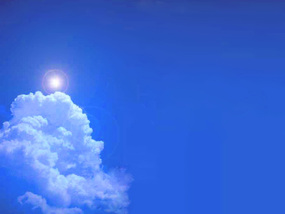 Cadets will not chew gum in class.

- Cadets will address instructors and Flight Commander as Sir or Mam.

- Cadets are responsible for bringing all appropriate and required class materials to class, and are not permitted to go to their lockers during class time.

- All assignments must be ready on the due date.  Grades for late work will be lower.

- To maintain status in the Air Force JROTC program all cadets will wear their uniform each Wednesday, or for special events as announced by the instructors.

-When the bell rings at the end of the class period, Cadets will stand at attention  behind their chairs until dismissed.

- Cadets not on staff will remain outside the staff area.  Staff cadets will remain in the classroom unless activity requires departure from the room.

- Cadets will not enter instructors office without permission, or unless they are invited by the instructor.

- Cadets will not leave their seat without permission. Cadets will remain in the classroom the entire class period.

- Upper class cadets are assigned positions of authority such as Squadron/Drill Team Commander.  Cadets under command are expected to follow all legal and moral orders as professionals who are members of a highly respected organization. Those in charge must respect all members of the corps.  Remember, if you show respect, you will get respect. Cadet Commanders will demonstrate professional conduct and demeanor at all times if they are to remain in their position of authority.

- Failure to follow any of the above listed rules will result
in an appropriate response from the instructors that may include a range of alternatives to include dismissal from the program.